Welcome to the Institute of Forgiveness

Thank you for visiting our part of the world.

The Institute of Forgiveness is a subsidiary of Nolef Turns Inc., a 501(c)(3) non-profit organization, based in Richmond, VA. We work with those with justice involvement and their families to ensure that they successfully thrive post-conviction. We believe in the power of change starting with forgiveness. We believe in supporting our community to reduce crime and building the economy around us.

The idea for the Institute of Forgiveness came from the "Finding Forgiveness Campaign". Virginia has been known to be unforgiving to those who have criminal records. Nolef Turns Inc. launched a social media campaign in August 2017 aimed at fighting against the "Forever Felon". Whether you were convicted at 18 or 81, a felony conviction stays with you forever. You are labeled with the "F" word before you are greeted by name, on job applications, housing applications, voter registration applications, on news reports where you were the victim of a crime. A conviction will affect your driving privileges, professional licensing, the ability to serve on a jury, become a notary, carry firearms, your family foundation.

In our criminal justice system, we're expected to trust in the law that our judges and juries are competent to prosecute those who commit crimes and effectively sentence them in a fair and just manner. Some are sentenced to prison, some are sentenced to parole/probation, some are sentenced to diversionary programs but none are ever free again unless they (first, qualify for) go through extreme processes to be pardoned or expunged. The campaign highlighted the multitude of barriers that a person could face following a felony conviction.

Following the campaign, we wanted to come up with a solution to heal our communities. We wanted to offer alternatives to incarceration in the juvenile and adult penal systems. The Institute of Forgiveness is our education and mentoring program. We're working on a dual mentorship program between various community partners, those who have justice involvement, and those in a "pre-entry" position (who are at risk but have not entered the criminal justice system).

We not only want to reduce Virginia's recidivism rate and crime rate; we want to alleviate entry into the juvenile and criminal justice system by offering alternatives to behaviors and environments that perpetuate criminal activity. We believe in the power of change; we believe that people are generally good in nature, and we believe in second chances. We believe in forgiveness and invite you all to become as open-minded about change, progress, and success of those with justice involvement. 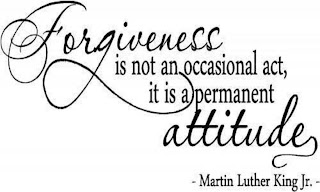 institute of forgiveness introduction power of change who we are 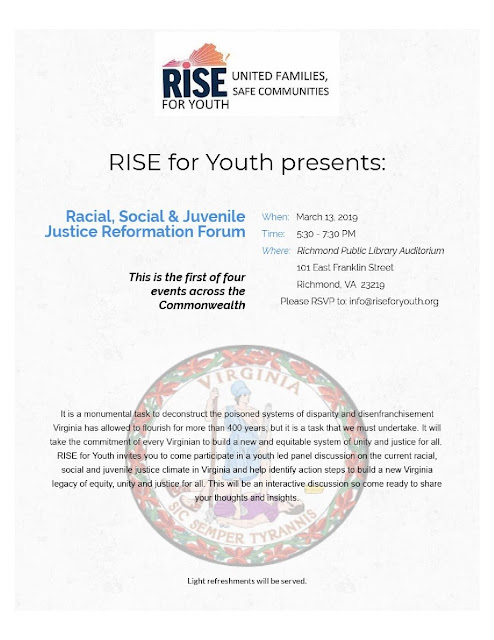 Join Nolef Turns Inc. / The Institute of Forgiveness and other stakeholders, as invited guests of RISE for Youth for an intimate and powerful discussion on racial, social and juvenile justice reformation in the state of Virginia. This is a public and open call for support of all Virginians for change in our juvenile justice system.  Light refreshments will be served. 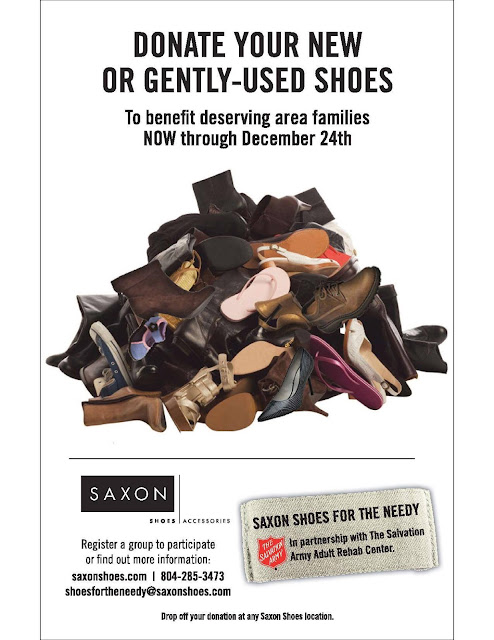 2017 Saxon Shoes for the Needy Drive

Styles by Sheba / Nolef Turns Inc. / Institute of Forgiveness is a proud partner of Saxon Shoes and Salvation Army's "Kick Off Your Shoes and Donate". Donate your new and gently used shoes to benefit deserving area families NOW through December 23rd at our office at: 1805 Monument Ave. Ste. 315 Richmond, VA 23220 Unable to make it to the office? Call 804-918-6470 to arrange a pick up of your donations. Thank you for being a blessing to others in our community! 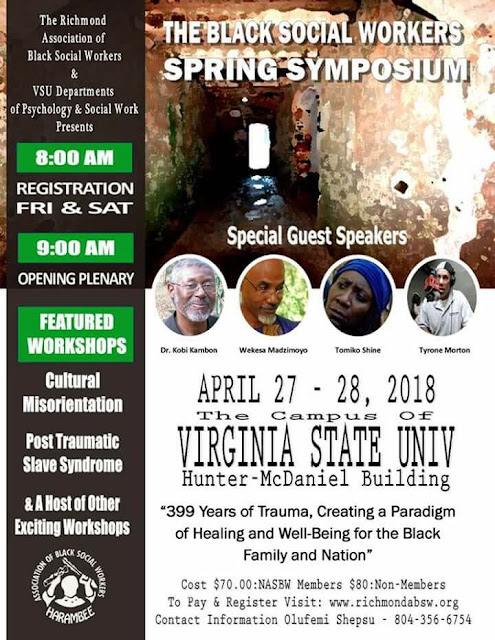